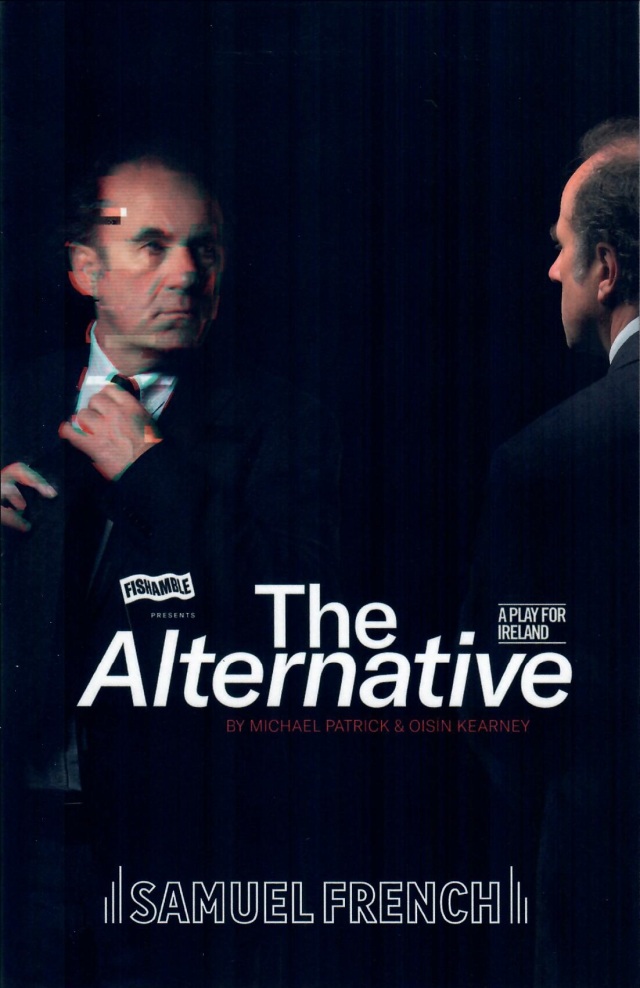 What if Ireland was still part of the United Kingdom? What if Home Rule had passed? What if there was no War of Independence? No Civil War? No partition? What if the island had only one soccer team?

The year is 2019 and it is the eve of the Referendum. British Prime Minister Ursula Lysaght is returning to her hometown of Dublin to convince voters to Remain. With the threat of chaos in the streets, and personal conflict behind the scenes, the final debate is set to begin at BBC Dublin: Should Ireland leave the UK?