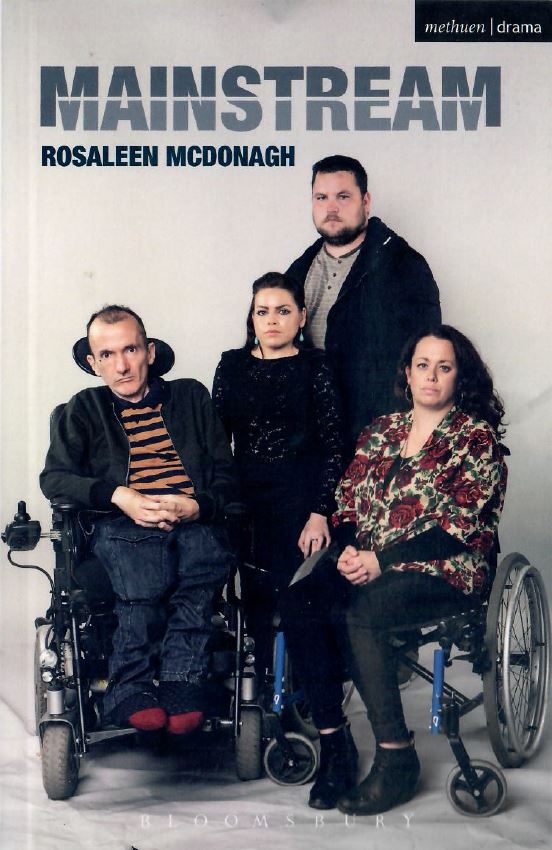 It’s that time of the year. A time that Eoin, Mary Anne and Jack all remember.

They have all agreed to take part in a documentary.

They have all lied to each other about what they are going to say on camera.

A play by Rosaleen McDonagh about truth, lies and the mainstreaming of Travellers with disabilities.

‘Mainstream is hugely ambitious…almost Shavian in its dialectic complexity…Mainstream crawl[s] into your soul: its anger stabs deep into the audience, and makes for a harrowing, deeply affecting 85 minutes’