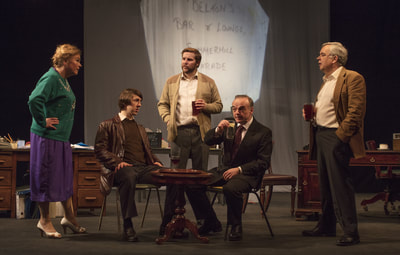 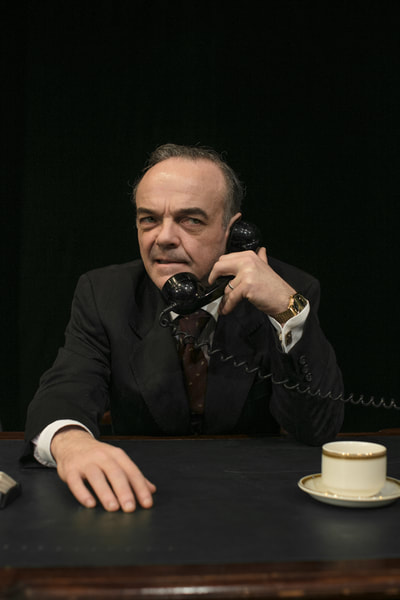 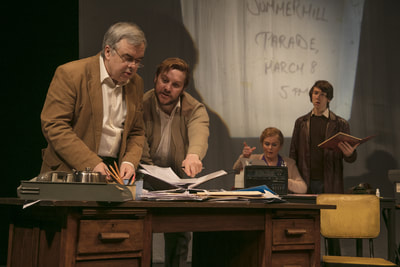 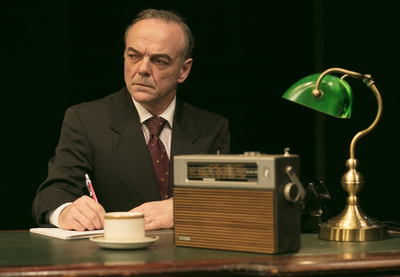 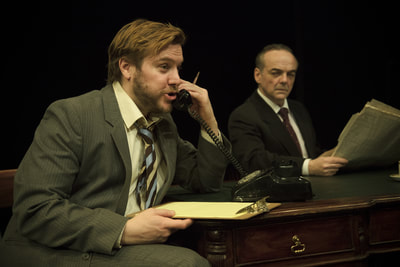 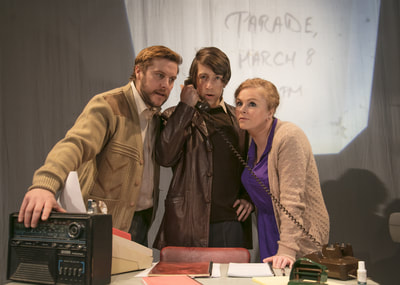 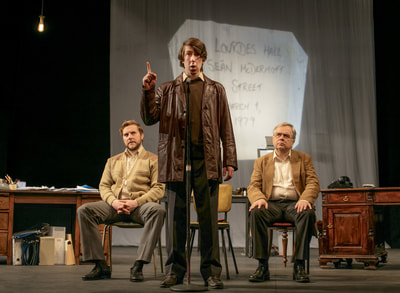 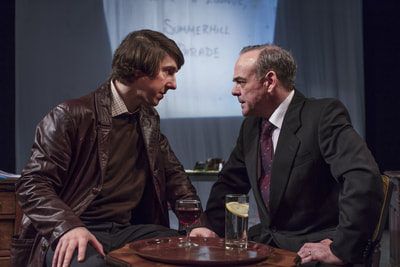 In the early 1980s, there were three general elections within 18 months in Ireland. The country was in pieces: the economy ruined, most of the young talent emigrating, modern infrastructure barely existent, the North at war. Politics was dominated by Charles Haughey, leading a deeply-divided Fianna Fáil, and his nemesis, Garret FitzGerald, leading Fine Gael. Dublin’s inner city was almost destroyed by unemployment, heroin and urban planning, and entirely forgotten by the rest of Irish society and ignored by politics and the media. Fighting against this, community activists were struggling to assert another vision of society and politics.

At their head was Tony Gregory, a young teacher turned city councillor, born in Ballybough, whose father had worked in the Docks. In the second of those three elections, in February 1982, Tony took a surprise Dáil seat - and suddenly found himself holding the balance of power.

He was courted by both FitzGerald and Haughey. FitzGerald was a liberal, a man of modest disposition, and committed to a policy known as ‘the Just Society’; Gregory’s team liked his politics. And they disliked Haughey’s republicanism (Haughey had lost office a decade earlier for his involvement in a notorious scheme to illegally run guns to the IRA) and the whiff of corruption and ostentation that he courted.

But Haughey was a northsider: he knew how to deal with people, and how to get things done. While FitzGerald remained aloof and remote, Haughey came to Gregory’s run-down office and drank with his team in the local pub. He impressed them with his knowledge of the area and his willingness to meet their demands. Over a series of three meetings, he seduced them, and they, in turn, succeeded in winning him over to perhaps the most radical anti-poverty scheme in Irish history.

That became known as the Gregory Deal. Gregory voted for Haughey and he duly became Taoiseach - the deal was denounced by the establishment as flagrant vote-buying; its radical, progressive content was largely overlooked.

Before much could be implemented, Haughey’s government collapsed, in November 1982, after a bizarre series of scandals. Some of the deal’s measures were adopted by the new government; others fell by the wayside. Thirty five years later, Dublin’s inner city is again the focus of national political attention and promises of investment; but such attention has proved fleeting in the past, and the promises insubstantial.

Thank you in particular to Noel Gregory, Mick Rafferty, Fergus McCabe, Pauline Kane and Maureen O'Sullivan, to all the others who generously gave me their time, and to Des Gunning for research help. I relied on the following for inspiration, facts and quotes: Tony Gregory, by Robbie Gilligan; Reminiscences and Musings of a Forgotten Age, and other essays, by Noel Gregory; Dublin, The Heart of the City, by Ronan Sheehan & Brendan Walsh; The Boss, by Joe Joyce & Peter Murtagh; Haughey's Millions, by Colm Keena; The Lost Revolution, by Brian Hanley & Scott Millar; The Power Game, Fianna Fáil since Lemass, by Stephen Collins; The Trial of the Generals, by Colm Tóibín; The Destruction of Dublin, by Frank McDonald; the photographs of Derek Speirs; journalism by Jason O’Toole, Gene Kerrigan, Fintan O’Toole, Mary Raftery, Seán Kilfeather, Vincent Browne & others, published variously in Hot Press, Magill, In Dublin & the Irish Times.